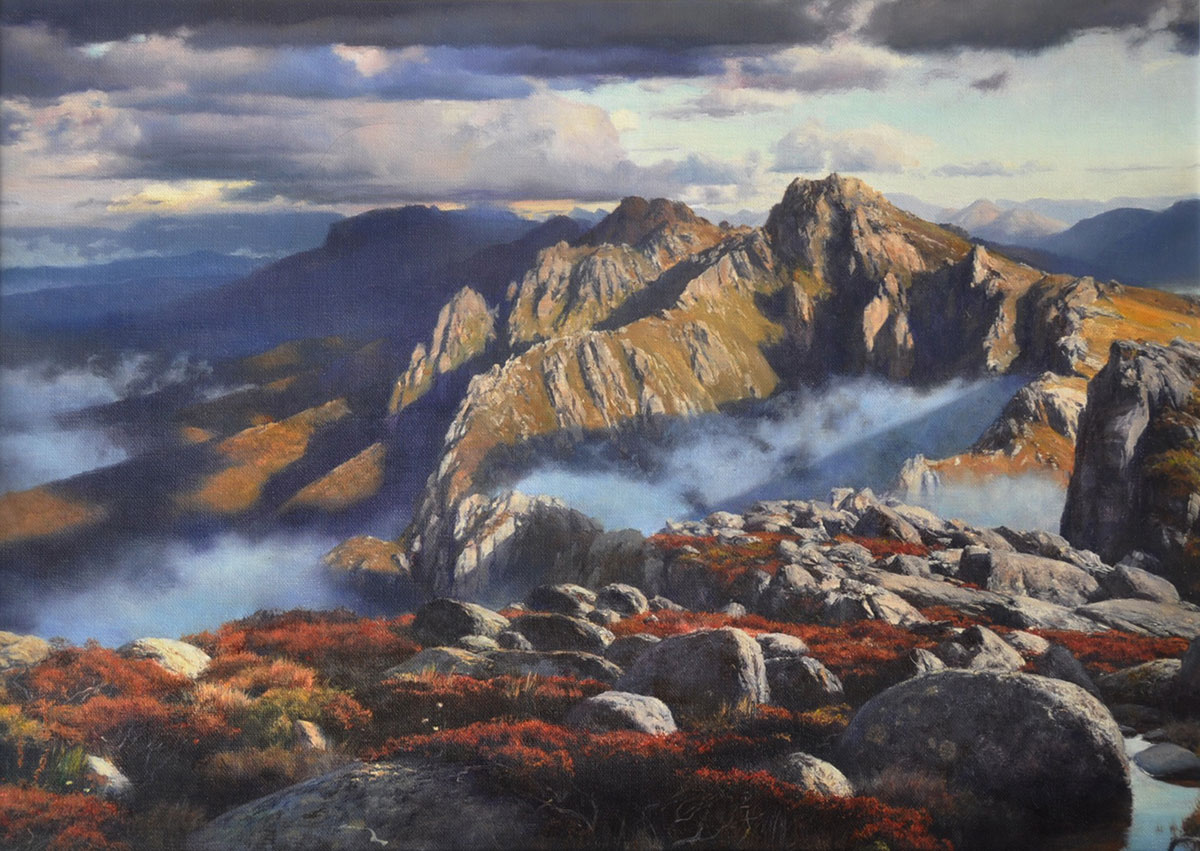 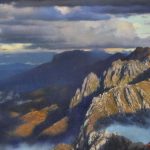 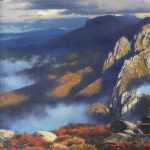 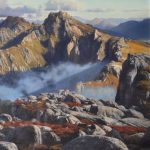 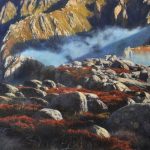 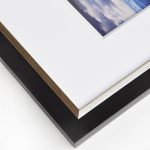 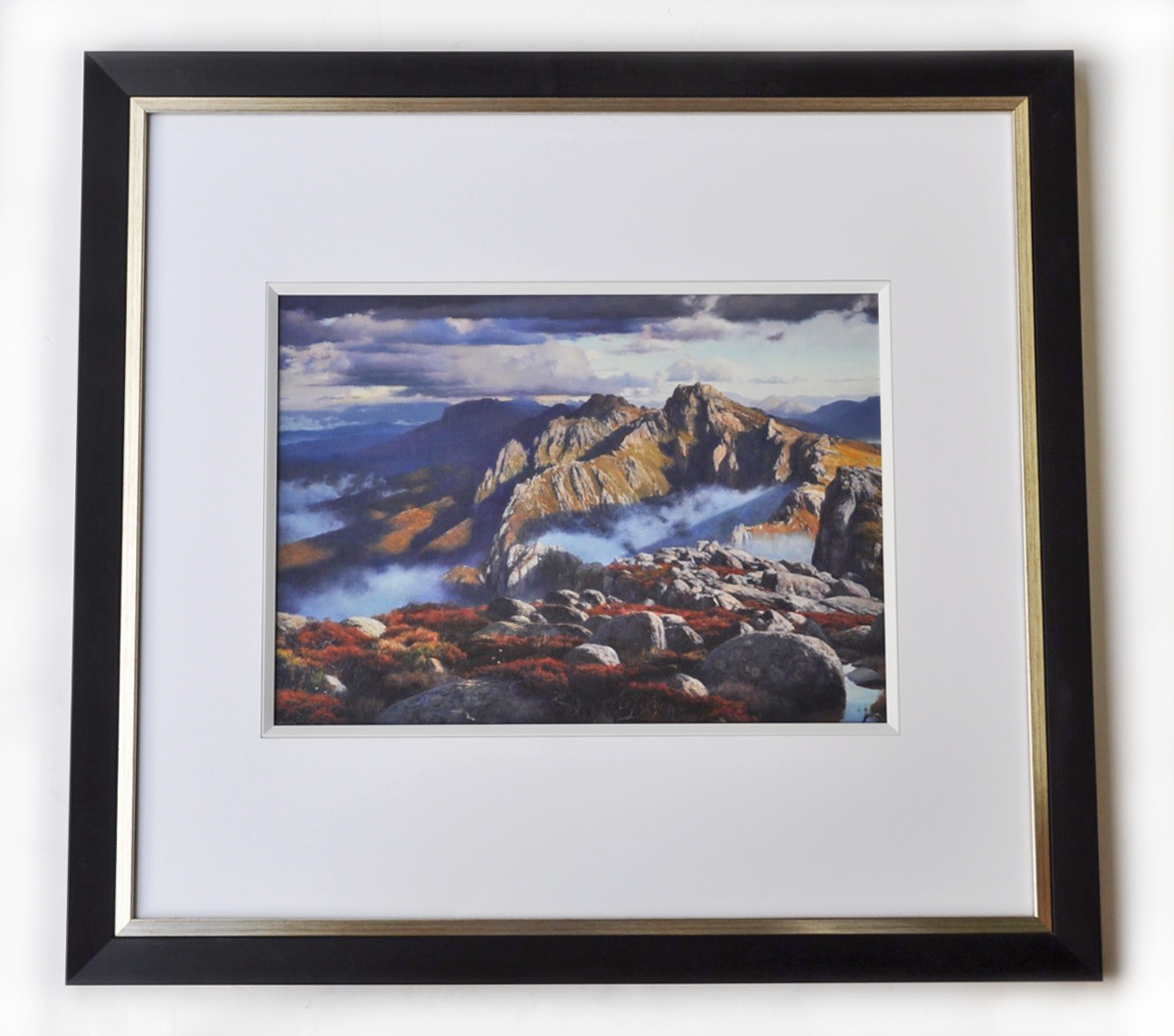 It is a great priviledge to list for sale this incredible Tasmanian landscape by lauded landscape painter, Michael Challen. It is very rare for one of his magnificent oils to come to market, with only a handful currently available in Australia.

Michael Challen’s works are perhaps best known in Western Australia where he spent most of his life and where his pieces are tightly held in prestigious collections and sought by captains of industry.

Michael travelled great distances around Australia and often trekked for hours into remote and awe-inspiring places to experience the rugged beauty of our landscape and gather inspiration for his amazing paintings.

It was inspiring to host two beautiful solo exhibitions of Michael’s at my Buderim Art Gallery in 2008 and 2009, both of which were met with awestruck admiration from collectors in Queensland and interstate, due to the intense realism of the work.

Sadly, Michael passed away in 2011 whilst he was preparing for a third solo exhibition at my gallery.  His exquisite paintings are an enduring legacy and their perfection remains timeless and unmatched.

Remarkable in their detail, Michael’s refined realism technique is the most distinctive trait of his work, with the catch-cry often heard: “I thought it was a photograph!”  However, if you spend time in the presence of one of Michael’s paintings, the beauty of the work takes on another dimension as the emotional intensity that he poured into his pieces becomes more apparent.

Michael was concerned with capturing the essence of a place and strived to portray the unique spirituality of a location by developing an intense affinity with the subject. Perhaps this is why his paintings have been called “soul-scapes”.

Recalling the difficulty of painting in remote areas, Michael reminisced: “I would sit in the freezing cold, exhausted; and photograph and paint. But most importantly I had to just sit. Photographs and drawings were just for detail. The most important thing is to get the emotional and spiritual feel of a place”.

Speaking about”Approaching Storm Front” in 2008, Michael said:  “The beautiful photography of Peter Dombrovskis & Andrew Rankin lured me to Tasmania – a place I have developed a great affiliation for. The wilderness areas have given me so many wonderful experiences, some too difficult to put into words, so I hope my painting somehow captures these visions that I sometimes find hard to express.” 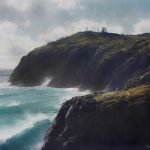 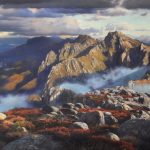